Turning Work into Play During Lockdown

When I asked one of my friends recently how his family was coping he said, “Yeah we’re doing OK, but my kids aren’t doing as much school work as I’d like!” adding, “or helping around the house… they’ve mostly been playing on the XBox to tell the truth”.

Why is that? Why can children (and adults) demonstrate amazing work ethics, diligently performing what are actually quite monotonous tasks, on computer games but struggle in real life? 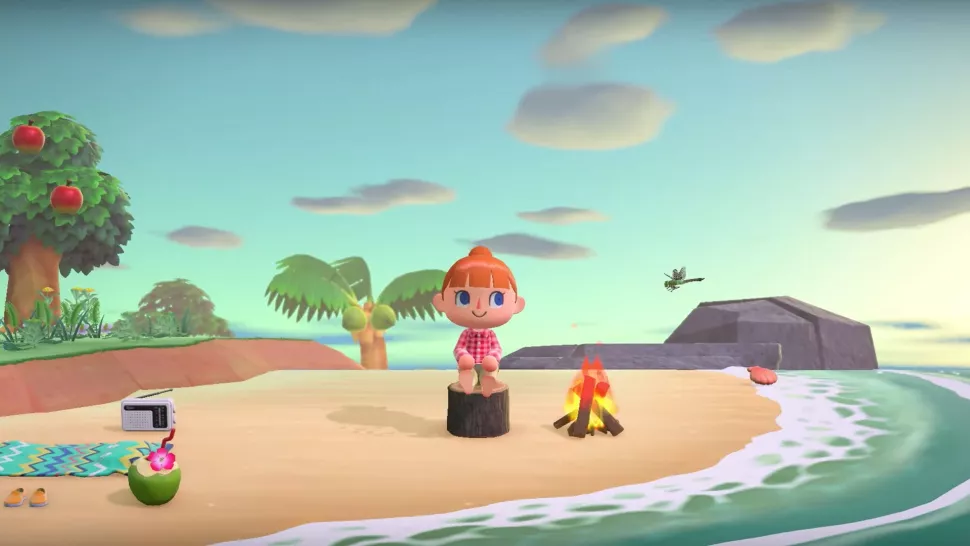 The BBC recently pondered the question in relation to ‘Animal Crossing’, a wildly popular game where people choose to perform ‘meaningless tasks’.

Well, there are actually some very good reasons.

While many (parents in particular) struggle with the ‘pointlessness’ of gaming, to the players ‘the point’ can actually be much clearer than in real life. They can see tasks as part of the bigger picture.

Example: Red Dead Redemption 2, another incredibly successful game set in the dying days of the wild west, involves gun slinging, horse chases and bar fights, where the joy of performing the tasks are their own reward. It also features much more mundane tasks such as buying weather appropriate clothing, collecting foliage and even fetching coffee for peers. But these less interesting tasks come with meaningful incentives. The player progresses, levels-up and gains new character abilities. How can clothes shopping or coffee fetching possibly compete in real life? 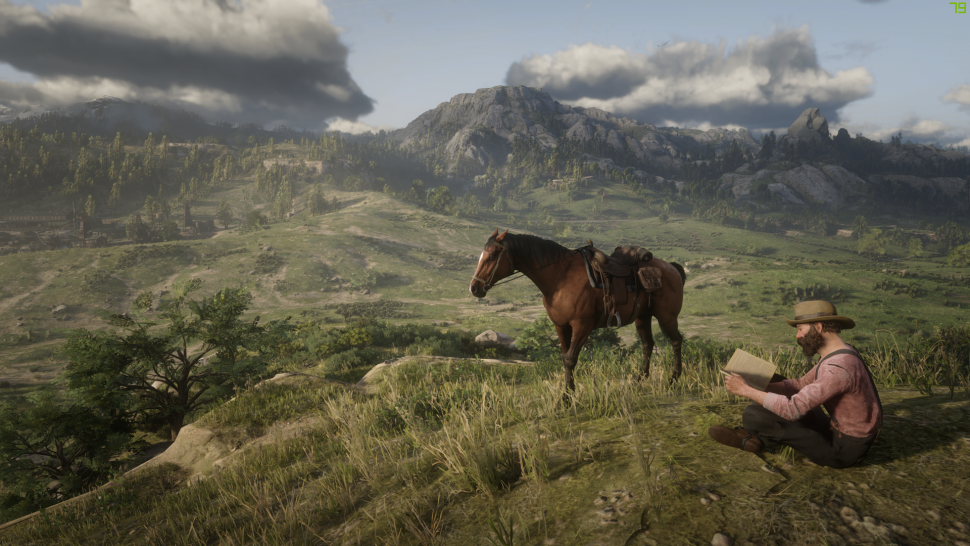 Many see the logic in gamification; if you can take what makes games so fun and apply it to other areas, great! However, a common mistake is to copy the shell of a game without applying the motivational sciences. Simply incentivising a desired action with a ‘reward’ is rarely enough (unless that reward is pretty substantial of course).

It takes a combination of motivations acting at once to properly incentivise.

One example of an activity that’s currently very popular with young children is drawing pictures and messages of support for NHS staff. Multiple motivational forces are at play here, including being part of a greater cause, the enjoyment of drawing itself and the quick gratification of parental praise and their work being displayed in the window. Great!

However when multiple motivations are lacking, it can be a problem. It’s actually quite a common problem in our education systems and that can cause problems.

Whereas parents are often amazed by their childrens’ ability to memorise stats and facts about fictional Pokémon, they can be confused when their kids can’t/won’t memorise the periodic table. But that’s down to the difference in motivational forces at play.

Pokémon Vs The Periodic Table

Children will have chosen to collect Pokémon and therefore the ‘Endowment Effect’ and ‘Choice Perception’ will be in play (we’re much more likely to stand by decisions we make ourselves).

Understanding the facts and stats of the fictional creatures allows collectors to compete with their friends. The scarcity of some cards will make them hugely desirable (the ‘Scarcity Effect’).

The point is that there are a lot of factors at play. Whereas the motivation for memorising the periodic table, for many, will come down to passing (or ‘not failing’) a test they have little choice in taking. With tests postponed for the time being, even that motivation is jeopardised.

Attaching external rewards to tasks that are not interesting in and of themselves and lack inherent motivations, can work in certain circumstances but also require proper combinations.

In fact there are some great examples of creativity in this area. That’s not to say all tasks or work should be extrinsically rewarded. For example tangible rewards can have a negative effect on intrinsic motivation by turning play into work. But when used in the right way, gamification can be used to turn work into play, which is incredibly powerful.

Where, When and How it Works!

I’m sure we’re all aware of wall charts used to reward young children with stars for performing tasks such as brushing their teeth. The bigger picture of good dental hygiene is likely beyond that of a young child, so a gold star is the instant feedback and gratification that helps ease the task along. But also at play are likely factors like beating yesterday’s score, their position on the leaderboard (in comparison to siblings) or perhaps earning stars towards a certain reward. 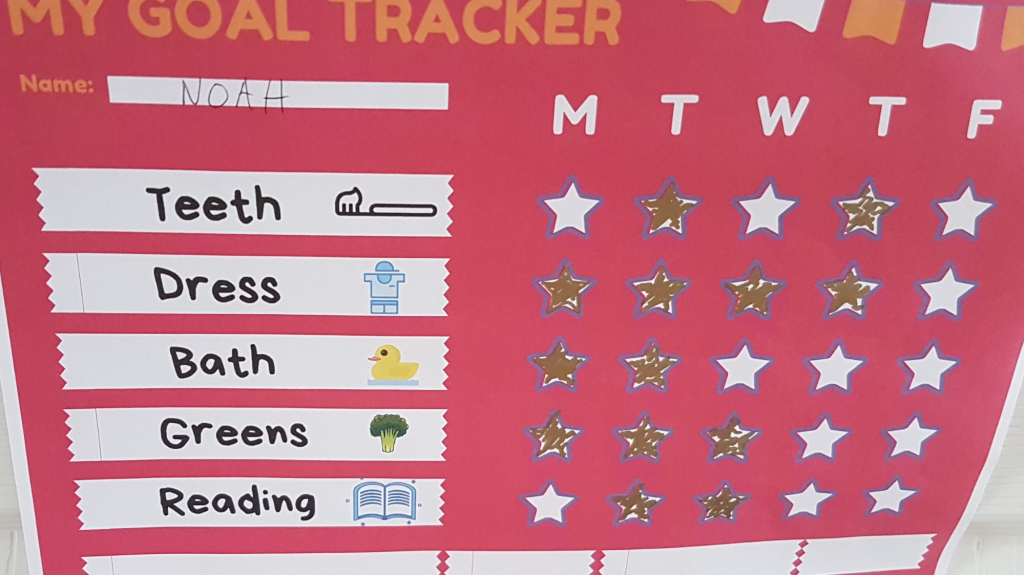 There have been some fantastic examples of households gamifying tasks for occupants of all ages.

If you’re experimenting and making use of gamification at home; we wanted to throw some thoughts into the mix that can hopefully help power-up motivations!

The Endowment Effect and Choice Perception

People form connections with things they create and own. It’s why people are far more likely to talk to people about the cheap flat pack furniture they built themselves than an expensive piece from a professional carpenter.

If people create the thing they’re working for, they’re more likely to be committed than simply being told what they should care about. We’ve seen examples of crest designs, custom Hogwarts Houses and characters that represent the individual. 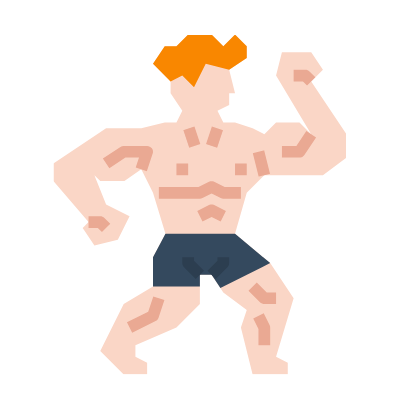 It’s not just children this works for by the way. ‘Press Start: Using Gamification to Power-up your Marketing‘ references The Thunder Gym and a gamified experience whereby a gym member’s digital avatar only gets trained when the member actually goes to the gym. People don’t want their avatar to be ‘the weedy one’ amongst online peers and will work to make sure that doesn’t happen.

This goes hand in hand with the endowment effect. Done in the right way, leader boards can be powerful motivators of action. We like to win and hate to lose.

Again, this is not a trivial motivation confined to children; utilities giant Opower found the best way to motivate households to use less energy was to show them a chart comparing their consumption to that of their neighbours. The approach cut 2.6 terawatt hours of electricity  through 16m households (equivalent of $300m) within six weeks.

If motivating with rewards, it’s unlikely you’ll want (or be able) to give out tangible rewards for every single desired action performed. This is where collections sets come in.

This could be used to reward tasks for which the person finds no intrinsic value and has no greater cause to call upon. For example, loading the dishwasher after dinner five times could earn the complete set required for a certain reward. Of course some children will understand the greater cause of running a household or be disciplined enough to perform the action without external reward but remember, we’re focused on gamification techniques here.

At 3radical, when creating interactive experiences for our clients, collection sets for all sorts of things – from Starbucks vouchers to bigger prizes – prove to be very successful. 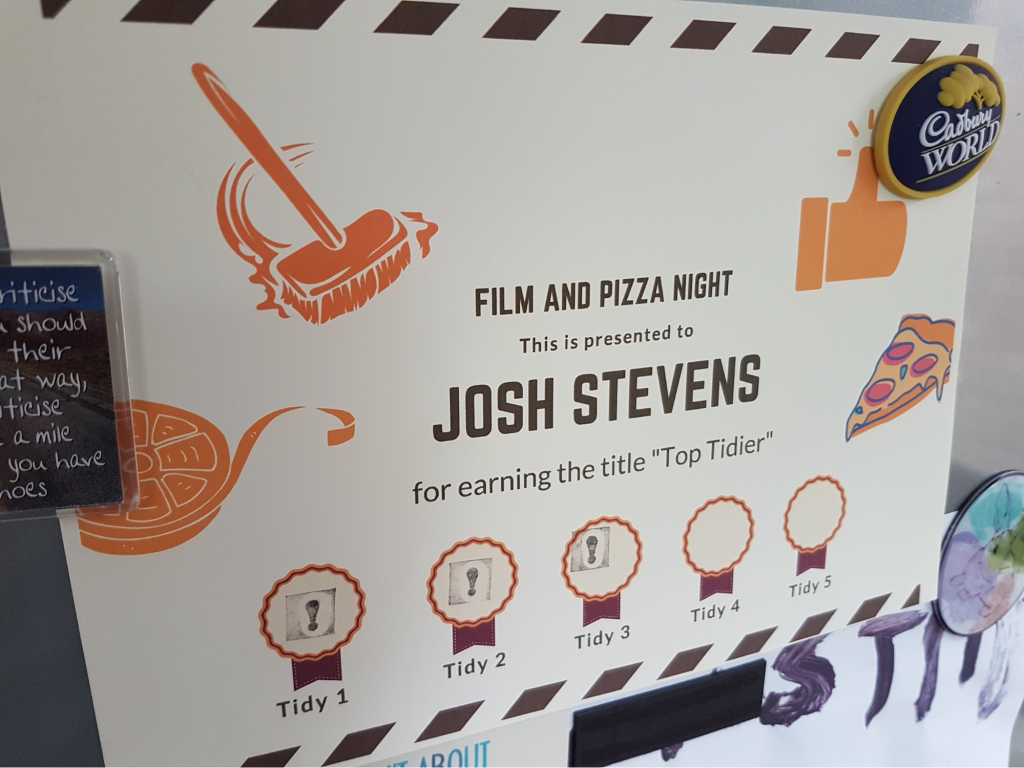 Rewards do not have to be monetary, nor do they only to just be stars or badges. They can be anything.  We worked with DBS Bank in Singapore where the chance to have lunch with the most senior executives was a powerful incentive for players using our platform at a conference.

At home, rewards could be anything, from choosing what the family watches that night, to what’s for dinner.

We want what we can’t have. It’s amazing how powerful this motivation is. Things are more appealing if they’re hard to come-by; it’s why we collect things that don’t have any intrinsic value. When there is perceived abundance, we just don’t care as much.

Games exploit this remarkably well, from rare player packs in FIFA20 to rare skins in Fortnite. Adding point boosts to tasks at home can be one way of playing with this effect – rare tasks and associated rare rewards can be very desirable. So too can putting time limits on ‘opportunities’. 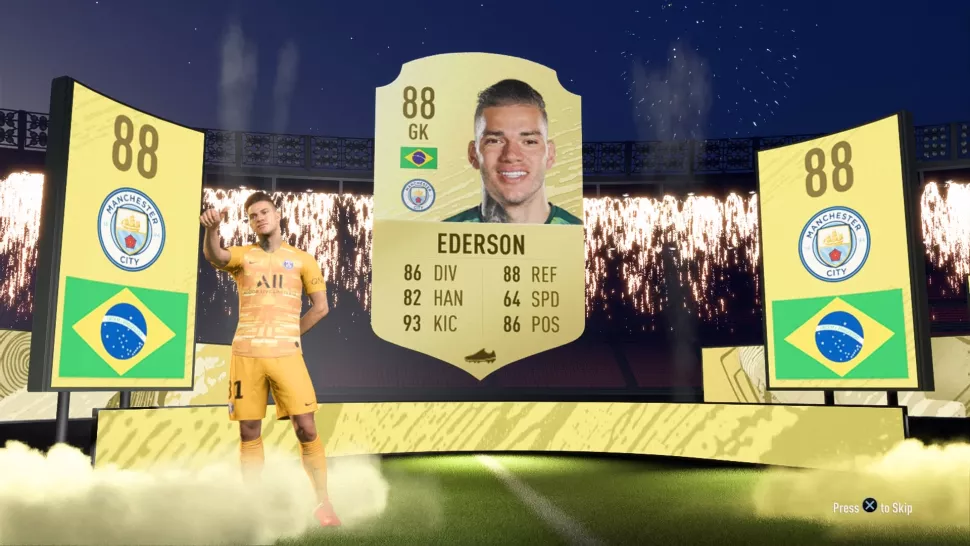 The hospitality sector has applied this gamification technique very well, often counting down how long it will hold a room for you and showing how many others are viewing the room you’re interested in (and how many are remaining).

As absence makes the heart grow fonder ,‘Torture breaks’ can also be powerful. Many hugely successful free to play social games don’t let people play for very long before imposing a break and this keeps people coming back time and time again.

Applying traditional game elements can be very powerful but only when used in conjunction with a proper understanding of motivational sciences. Otherwise you can end up with an empty shell experience or a simple ‘if you do X, I’ll give you Y’ transactional agreement that can do more damage than good.

With households in ‘lockdown’, now is a good time to observe behaviour and experiment with motivation a little.

Learn more the 3radical Voco platform or request a demo!

CHECK OUT THESE USE CASES